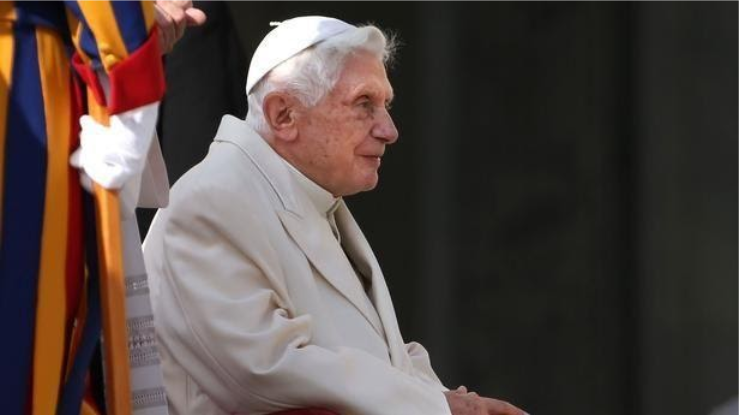 Just last month, Seewald revealed that Pope Benedict XVI had decided to address the world and put to rest any controversy over what he did in February 2013 by leaving for posterity — after his death — a spiritual testament.

This explosive admission was the cause of much speculation here at Rome. For it is known, that a pope has the power to name his successor, alter the laws for the election of a successor or make any sort of other profound changes, in such a document.

Where was the document being kept? With a close confident? At Rome?

First, that the document is hidden in his office, at the Monastery of Mater Ecclesiae at the heart of the Vatican Gardens.

Second, that he had entrusted the document to his brother George Ratzinger.

Now that the Pope has at last be…